What is Chemical Pregnancy? 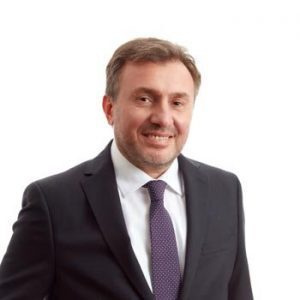 Chemical Pregnancy – it is an early pregnancy or in other words a very early miscarriage, which takes place before Ultrasound is done. Chemical Pregnancy can show positive Beta Test result in the beginning but eventually, women will not be pregnant. From the scientific point of view, that occurs when the sperm fertilizes the egg, but the egg doesn’t survive.

What to expect during chemical Pregnancy?

A person who has chemical pregnancy has initially positive urine and Beta HCG Blood tests, and later either the Pregnancy test results are negative or bleeding begins.

Sometimes on the early stage of pregnancy test can show positive results because of the change in hormone levels. That hormone is known as hCG or human chorionic gonadotropin.

Chemical pregnancy can have no symptoms or signs. Symptoms can vary from person to person.

Among possible chemical pregnancy symptoms, we can distinguish: light bleeding, cramping or spotting prior to bleeding.

All Your Questions About IVF Are Answered Right Here

Download a FREE copy of our new eBook “IVF 101: A Complete Guide to Assisted Reproduction“. Everything from the history of IVF, to the various types of treatments, to the latest in assisted reproductive technology is detailed in this eBook

After IVF cycle is completed and embryo is implanted into the women uterus, Beta hCG Blood test is done. In order to be absolutely sure if the pregnancy have occurred, patients are advised to perform Pregnancy test after 11 days.

IF the test is positive that means that embryo successfully implanted and will continue its development.

If the test is done after 11 days and the result appeared to be negative than information whether chemical pregnancy took place will be not available.

In order to know if a chemical pregnancy occurred or not the pregnancy test must be done 9 days after IVF treatment and embryo transfer.

When can I try for a baby again  after a chemical pregnancy?

There are no time restrictions for any further IVF trials or natural attempts to conceive after a chemical pregnancy.

For a woman who completed an unsuccessful IVF cycle, it is advised to miss one cycle in order to balance her hormone levels and start the hormone injections with the next cycle.

If a woman is trying to conceive naturally she has no medical reason or condition to wait for any specific period of time after a chemical pregnancy. The couple can start trying straight away as usually, ovoluation will appear in 14 days before the expected cycle.

Everything you need to know about egg donation

Egg donation can become a pretty confusing business. Find out all the essential details within. Make what’s often a complex process much less challenging. 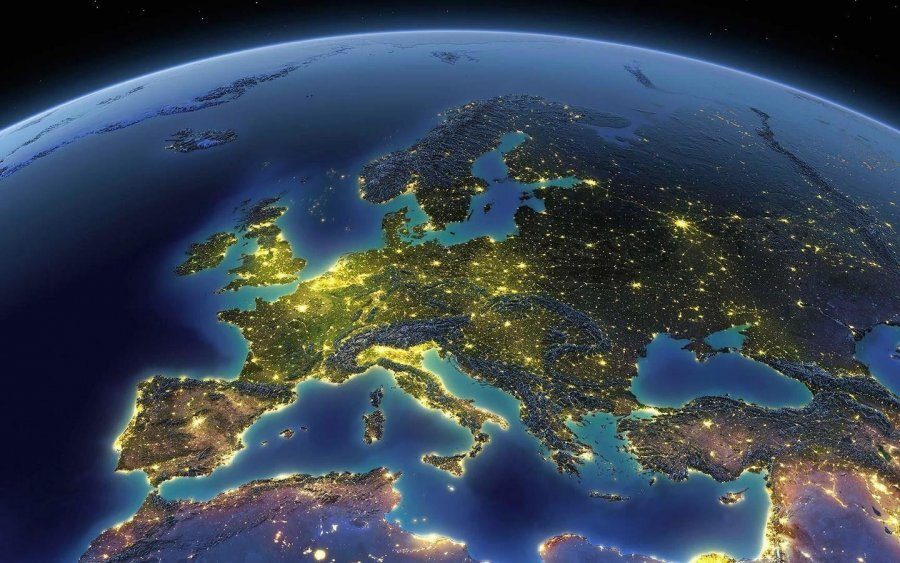 What is Embryo Banking?